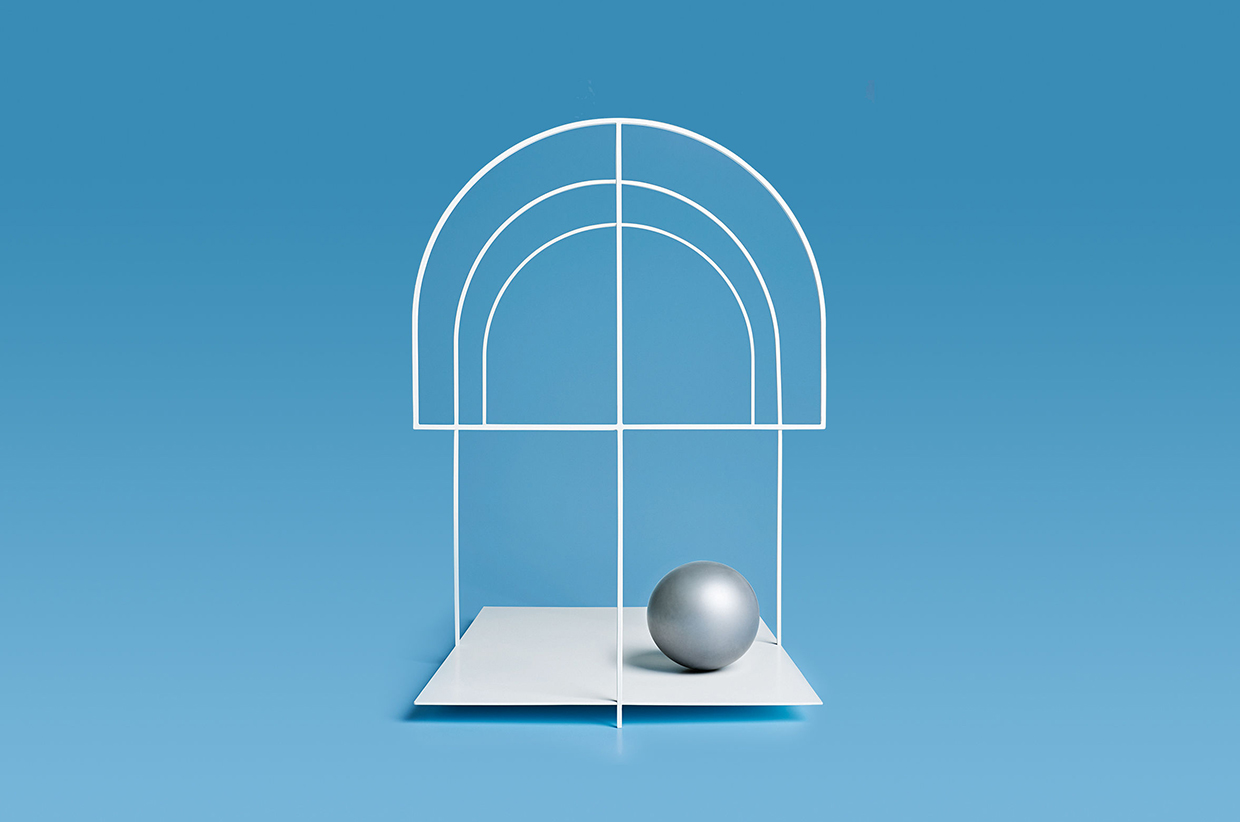 There are manufacts which are able to identify a portion of space as out of ordinary.
Sacred Spaces is a series of shrines, or altars, able to define the portion of space they contain as special, holy.
A place beyond humans’ comprehension but within their belief and adoration. Frames able to trace a threshold between a specific place and a wider dimension of time and space. Circumscribed areas beneath a magic roof able to evoke the holy within their borders and transfer the attributes of sacre to their content. New skies to establish a connection with something beyond ourselves. Sacred Space is a possible series of frames of various dimensions, from the scale of a small pavilion to the one of a tabernacle, able to identify the spaces they contain as sacred. 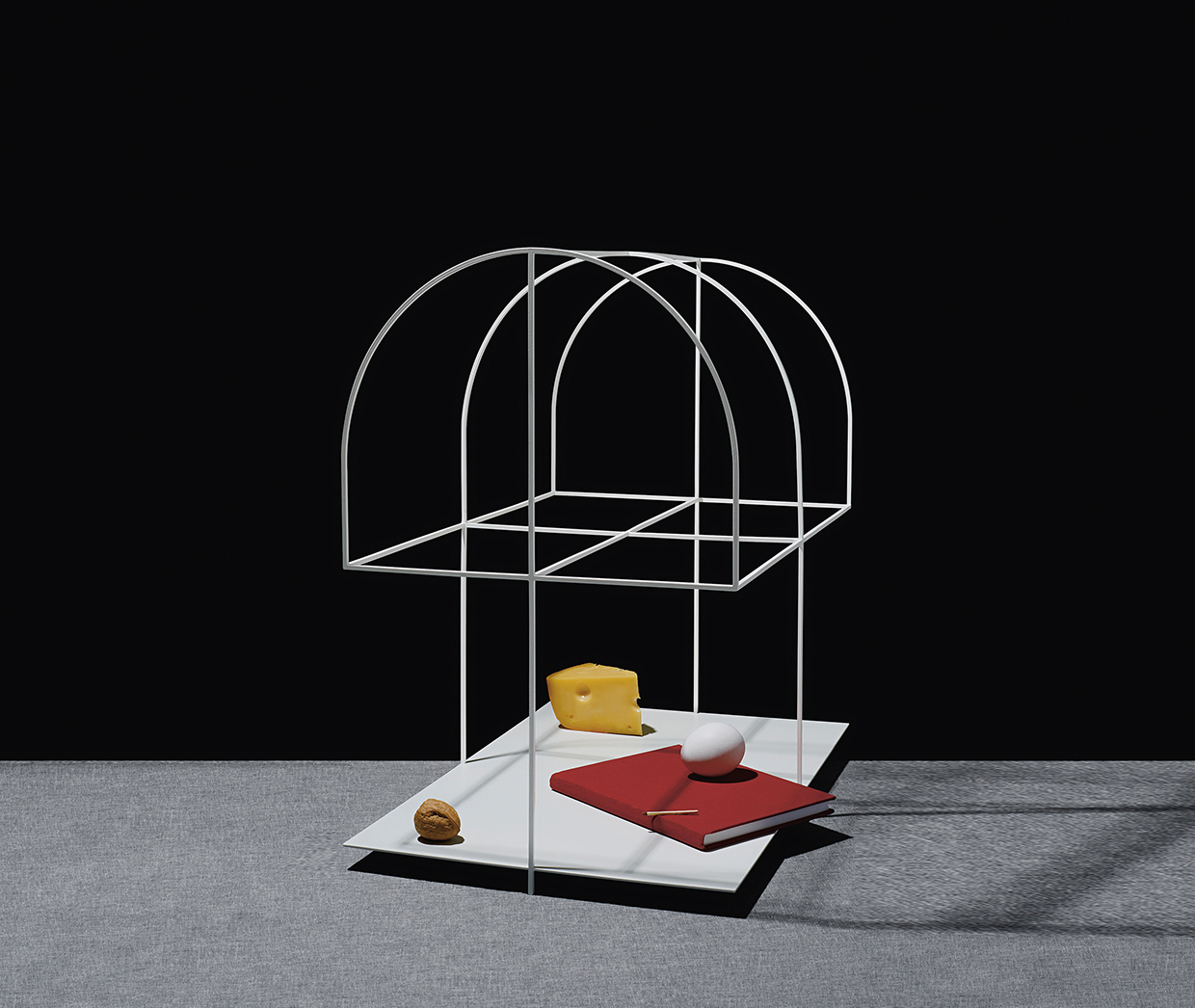 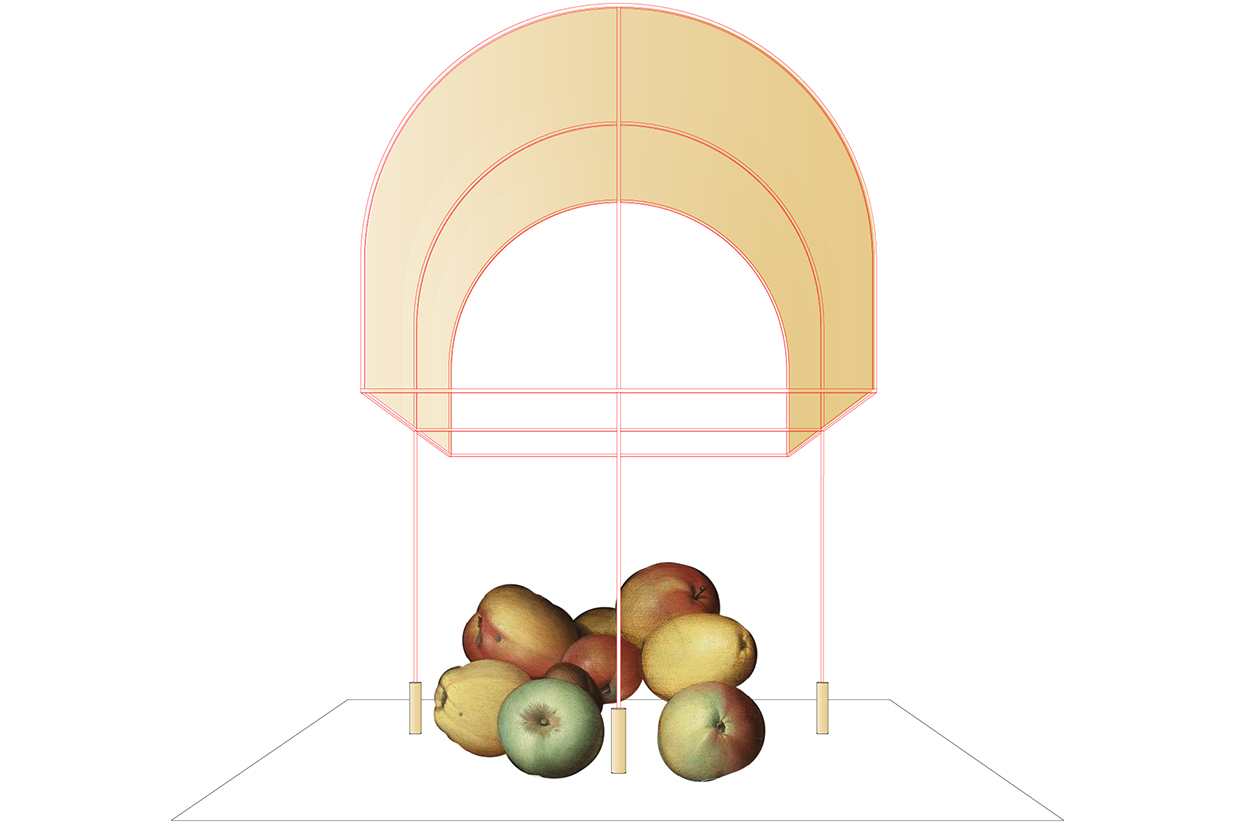 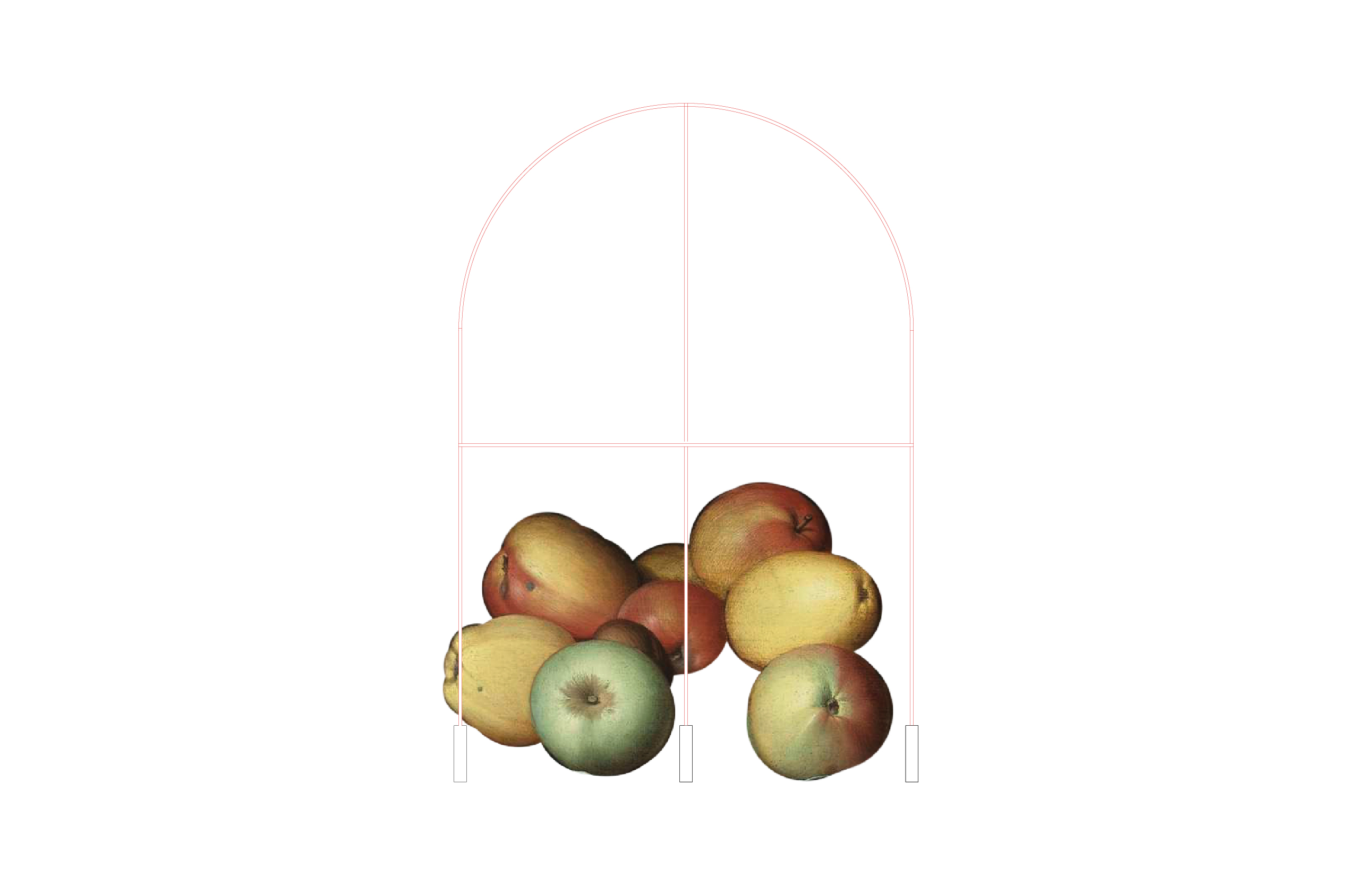 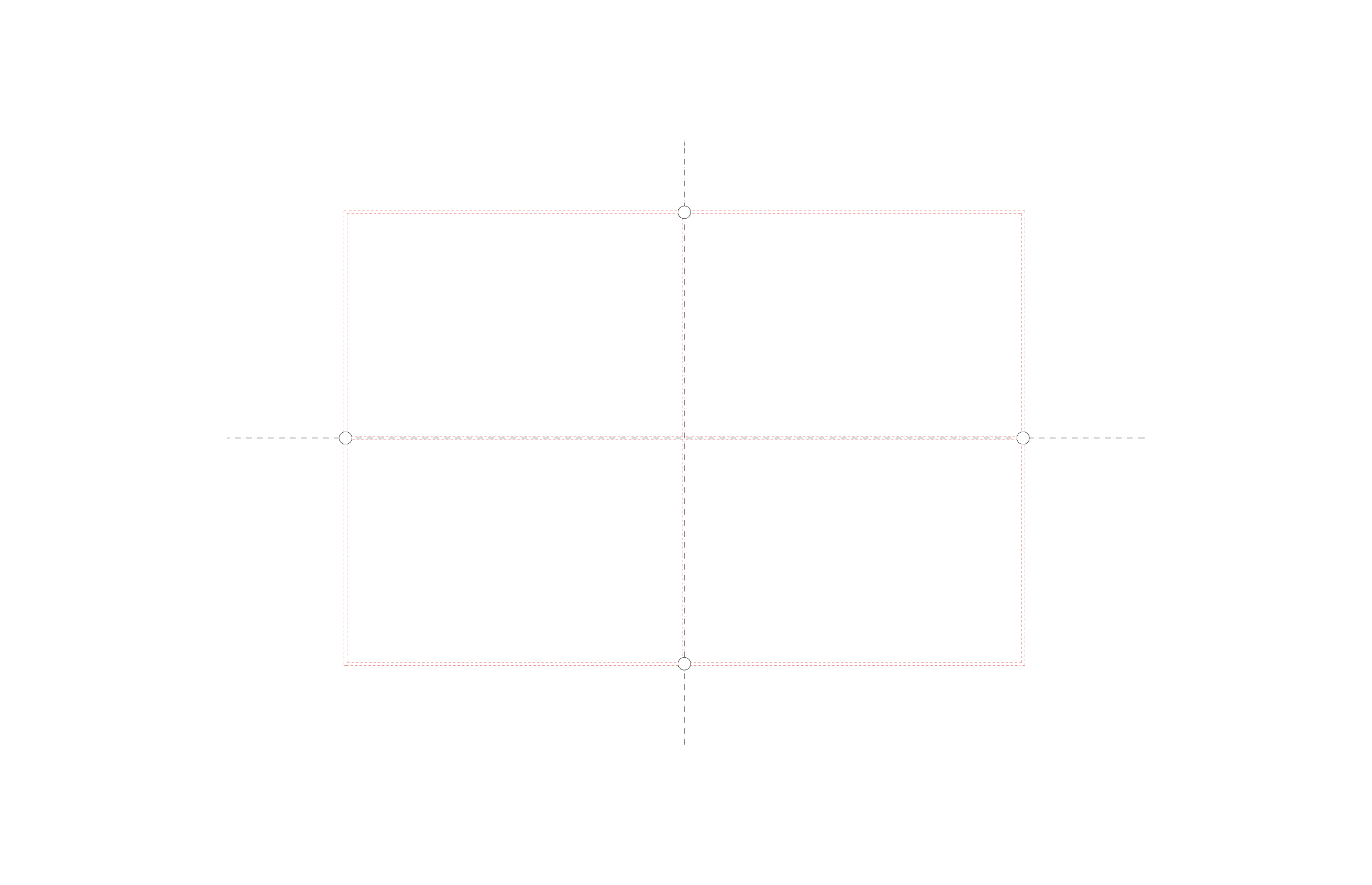 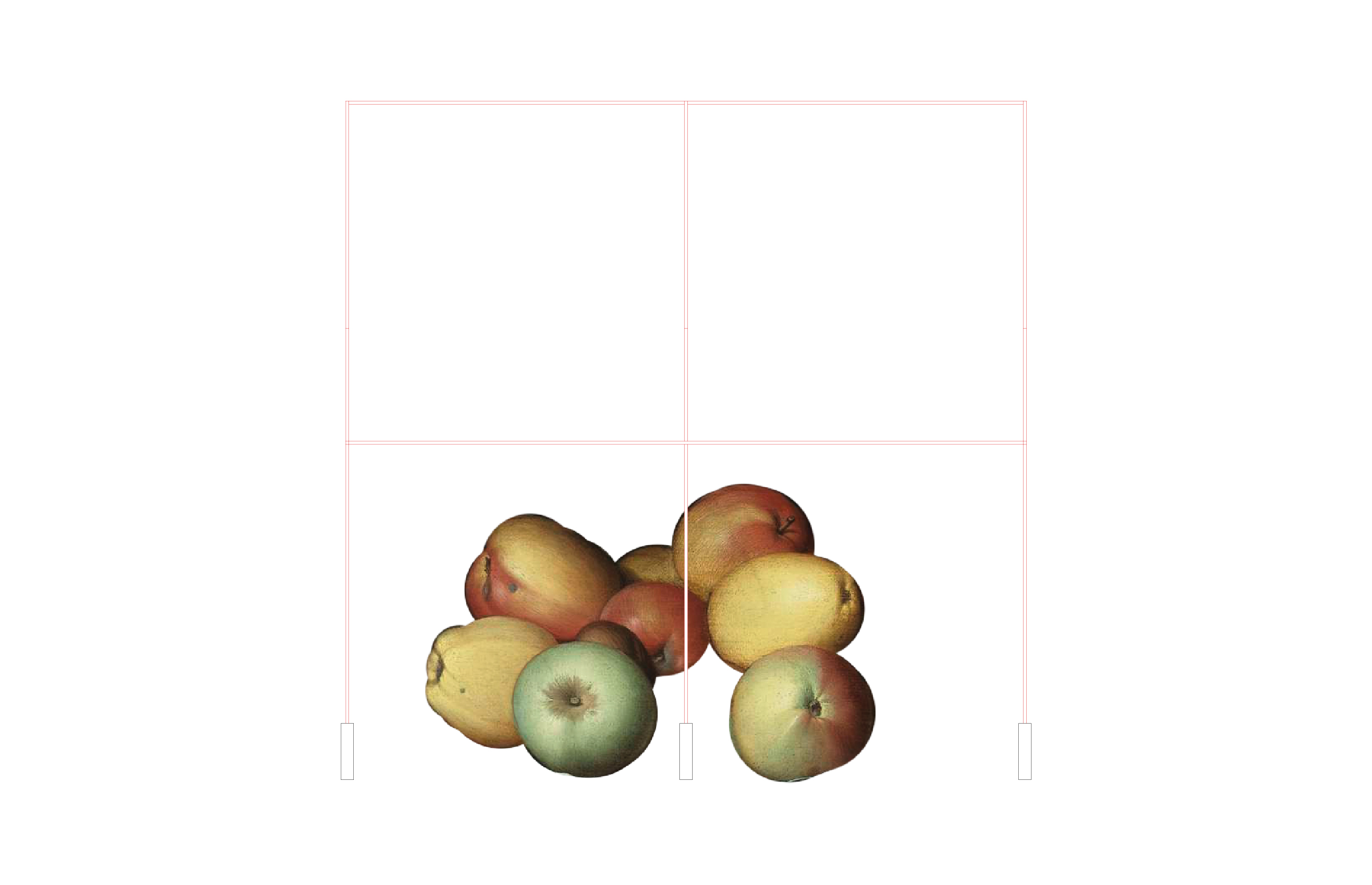