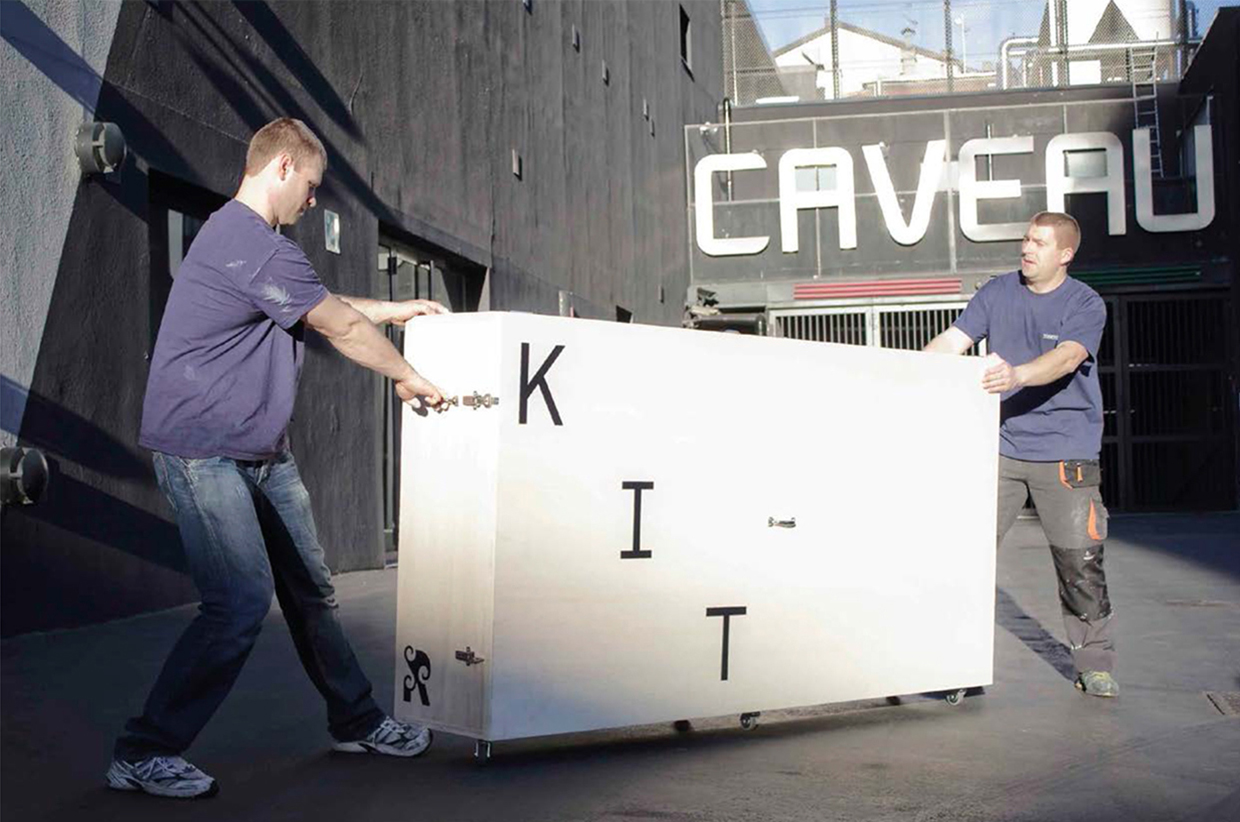 S.A.C.S., Sportello per l’Arte Contemporanea della Sicilia, was established in 2008 by Riso, Museo d’Arte Contemporanea della Sicilia, to promote young Sicilian creativity in Italy and abroad. It was born along with the idea of the “diffused museum,” in an attempt to give life to an open, fluid reality that would make Sicilian artists part of the museum project. S.A.C.S. created an archives of Sicilian artists, which could be consulted online, and organized an international curators’ program that, by bringing outside curators to Sicily, fostered a dialogue between foreign institutions and the artists.
In September 2010 Galleria S.A.C.S. opened on the ground floor of Riso. Galleria S.A.C.S. is a space for dialogue and exchange with it is possible to consult and read catalogues, publications on contemporary art, and docu- mentary materials on the work of Sicilian artists. It is also an exhibition space that displays projects or instal- lations by artists from the S.A.C.S. archives, selected by the S.A.C.S. curator or by visiting curators, to provide continuous organic visibility to contemporary Sicilian artistic research. 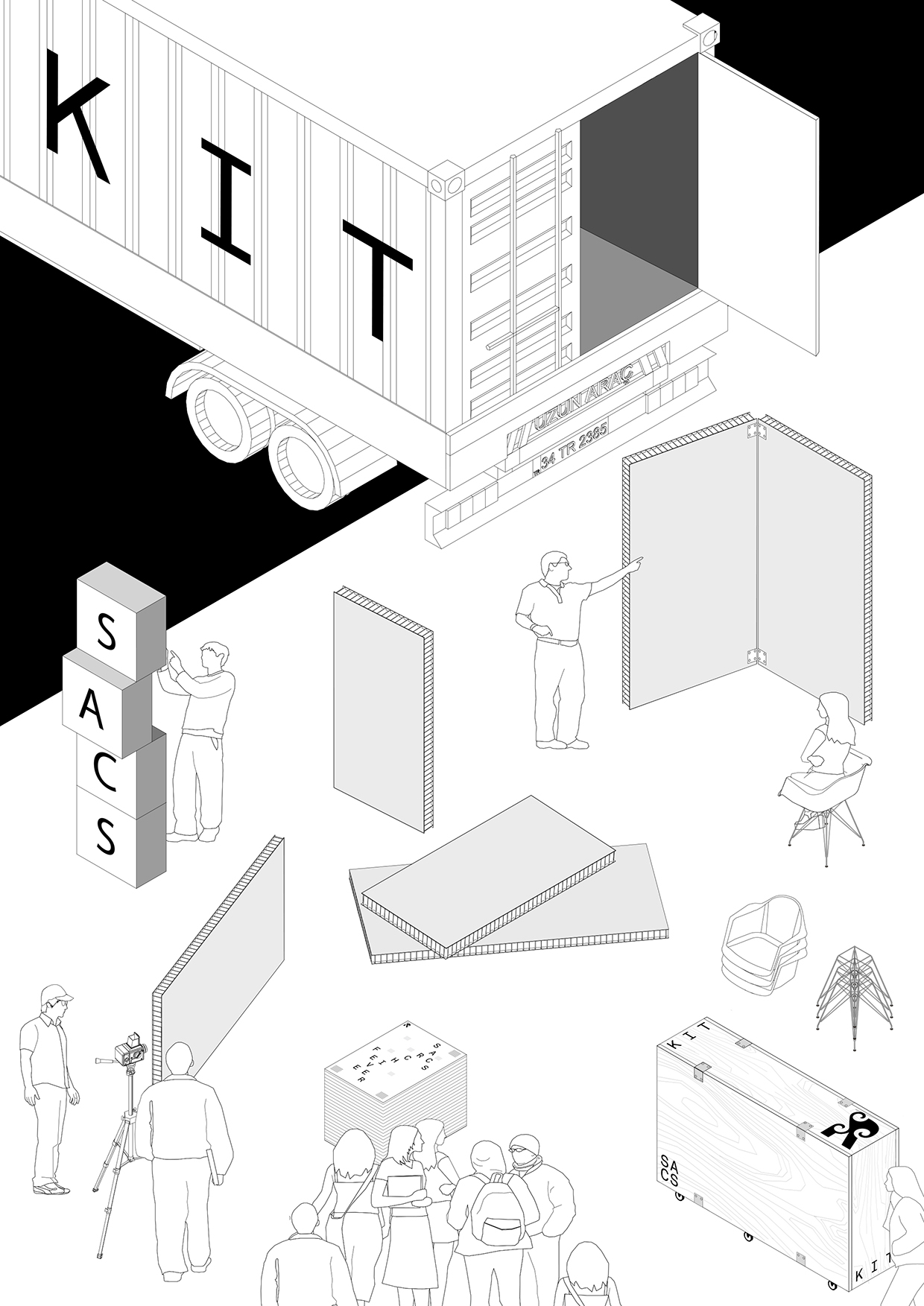 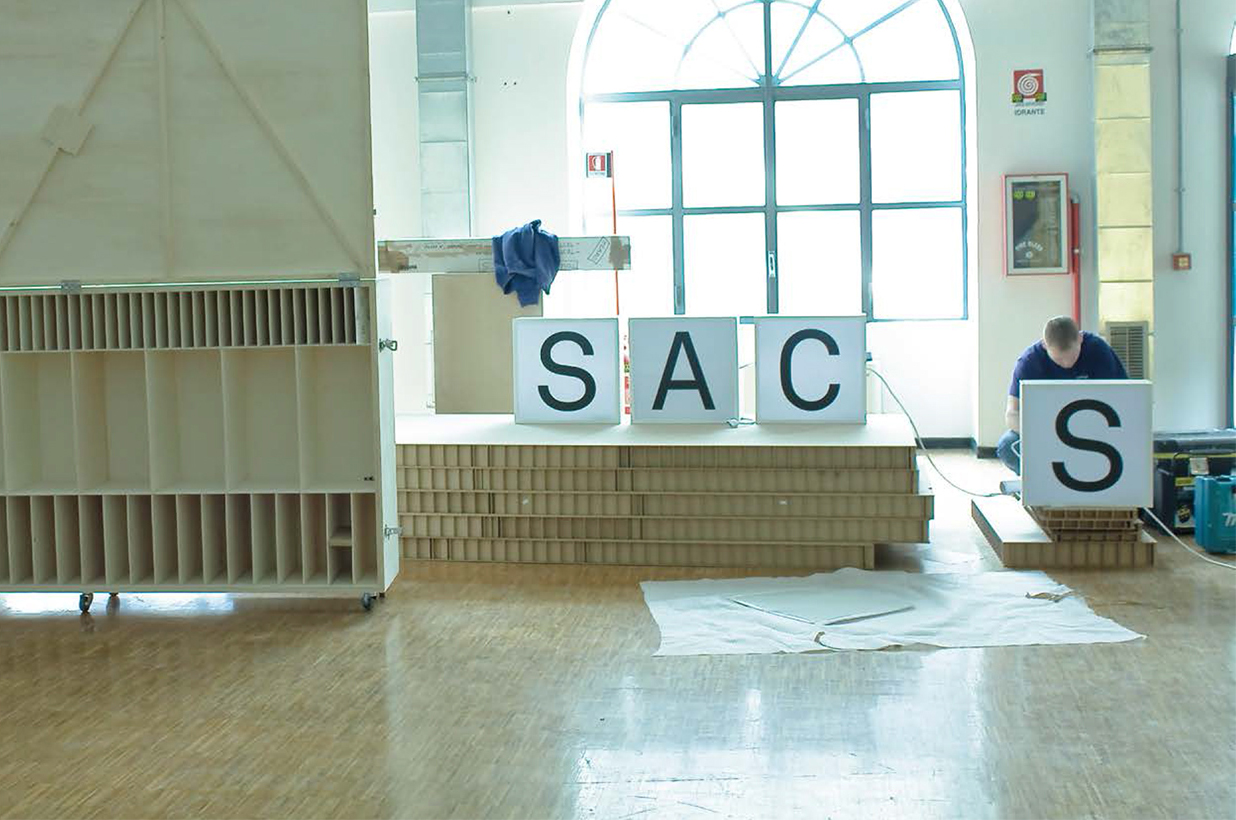 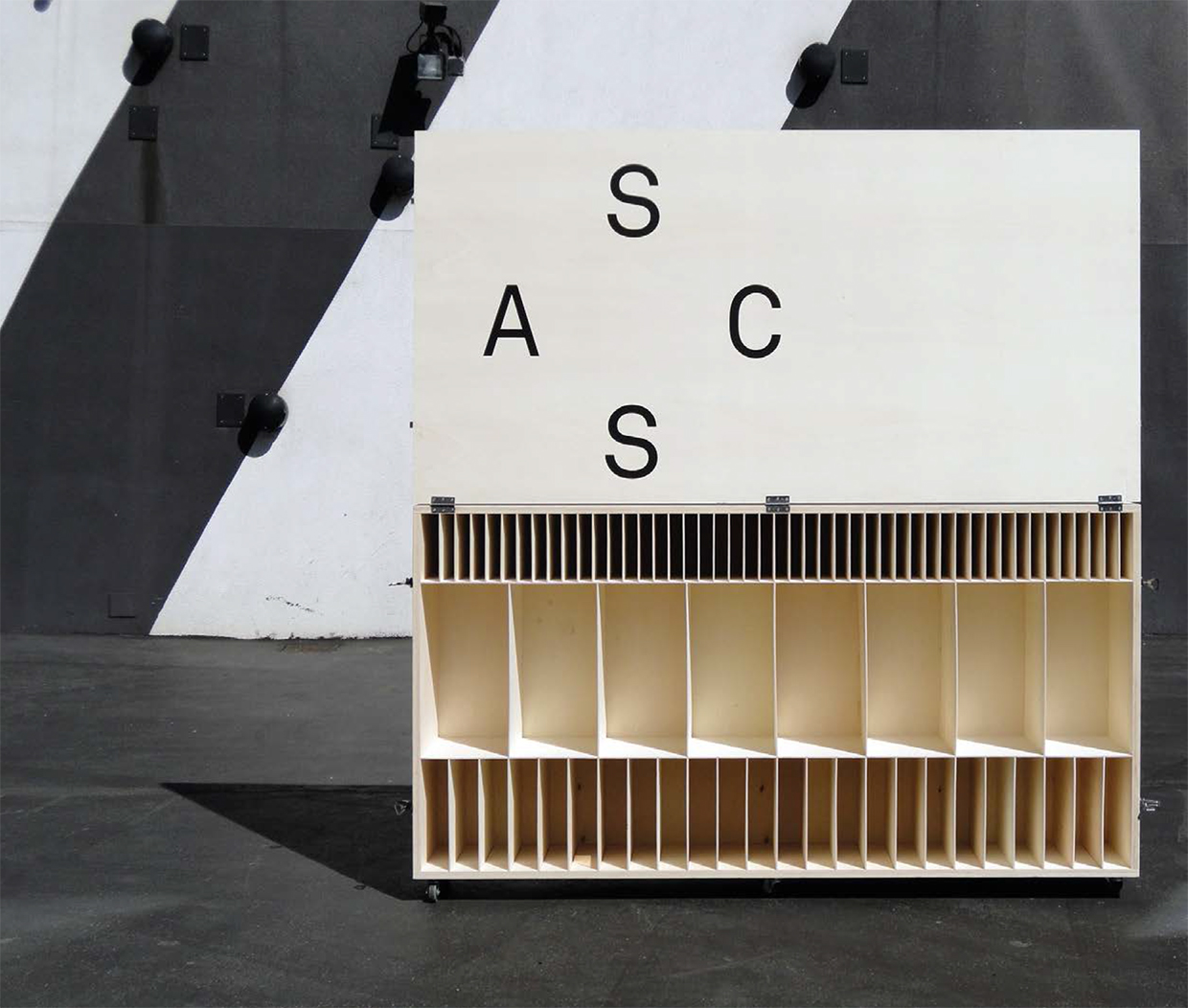 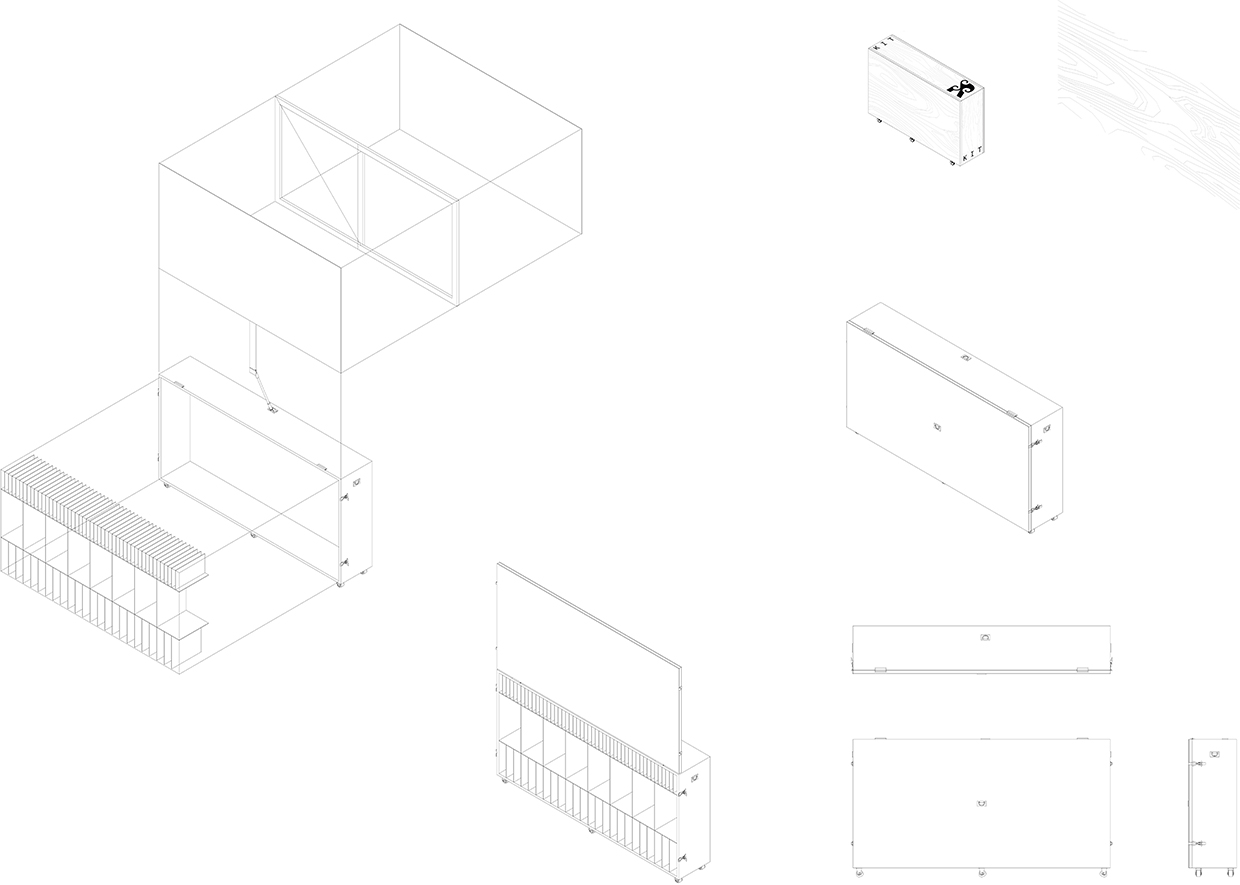 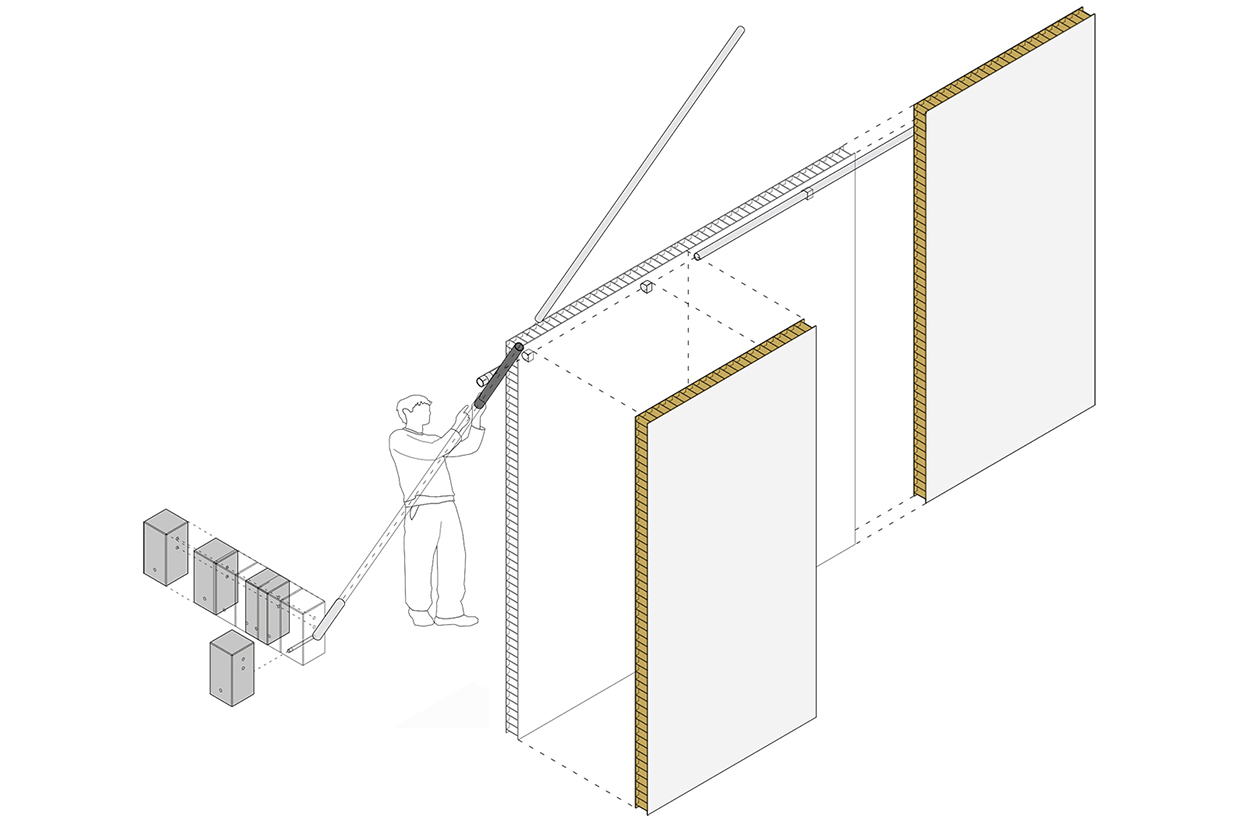