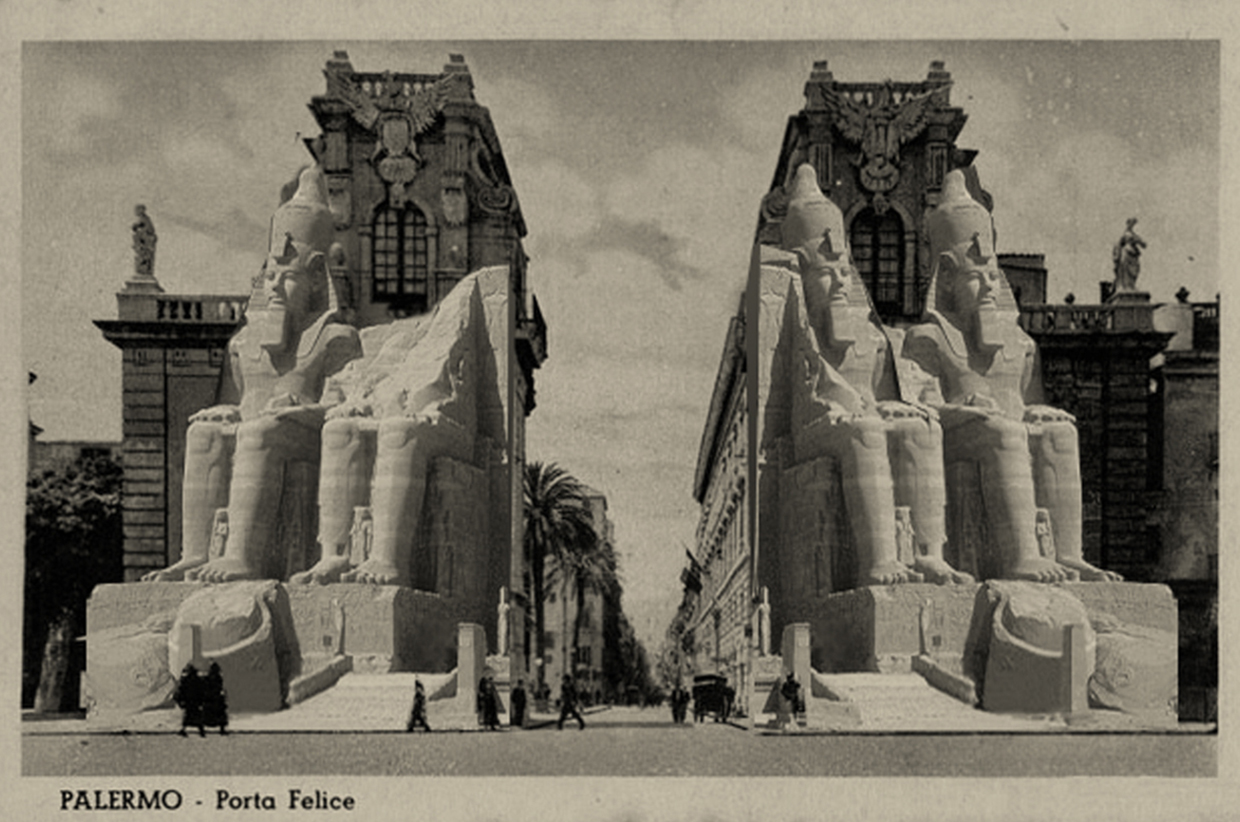 In 2011 Italy as a unified nation was becoming 150 years old. Meanwhile 1.500.000 people were supposed to live North Africa to reach Europe through the Mediterranean sea: refugees or new citizens. “FOREVER” illustarates a historical european city, Palermo, with Egyptian monument in its landscape. From Rome to Paris, imperialism left its traces behind it: obelisques ( and not only ) stolen from theyr original land and brought in the cities of the empirors. What if now new communities coming from other countries, could start being so deeply integrated in the society to introduce solid elements of theyr own cultures into theyr new landscapes? Thus past could be equivalent to the future: that is eternity. Forever. 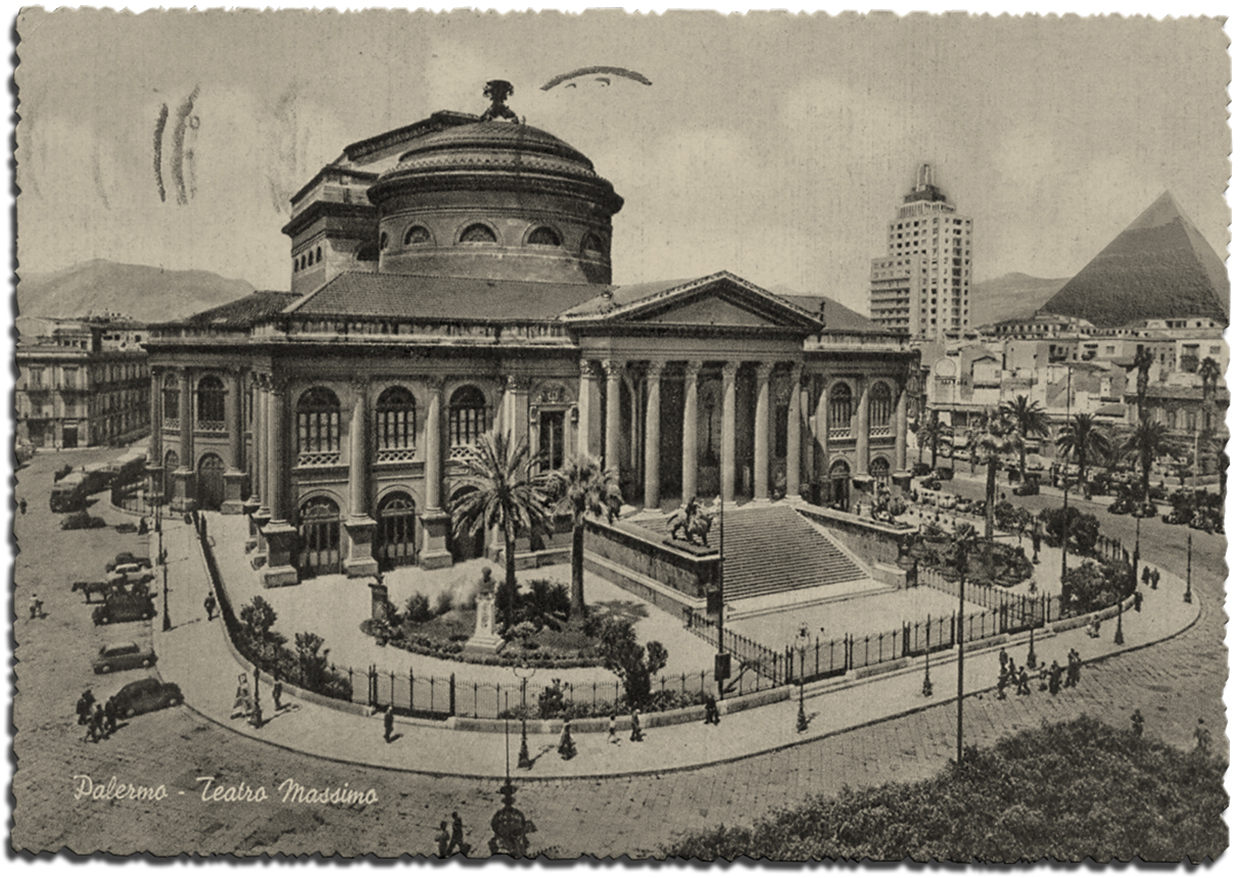 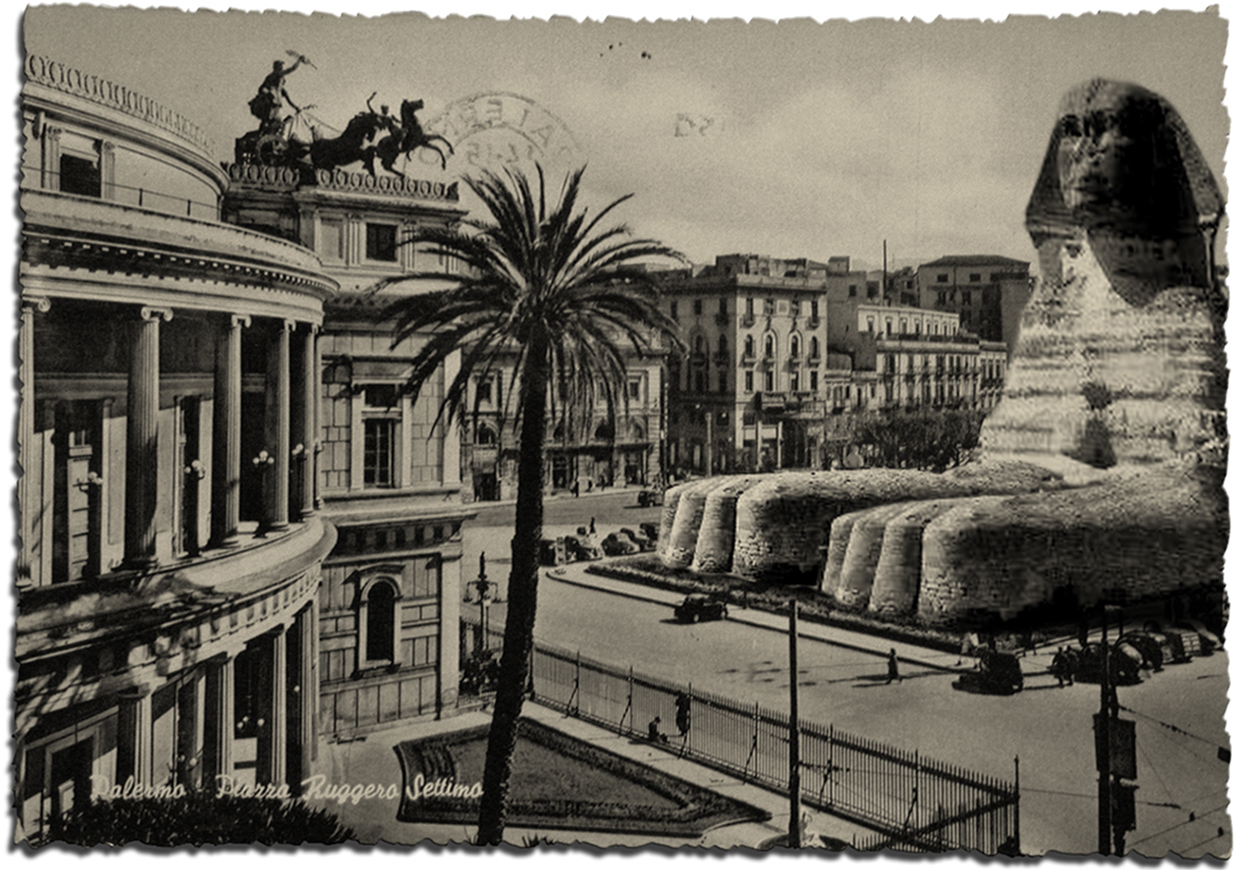