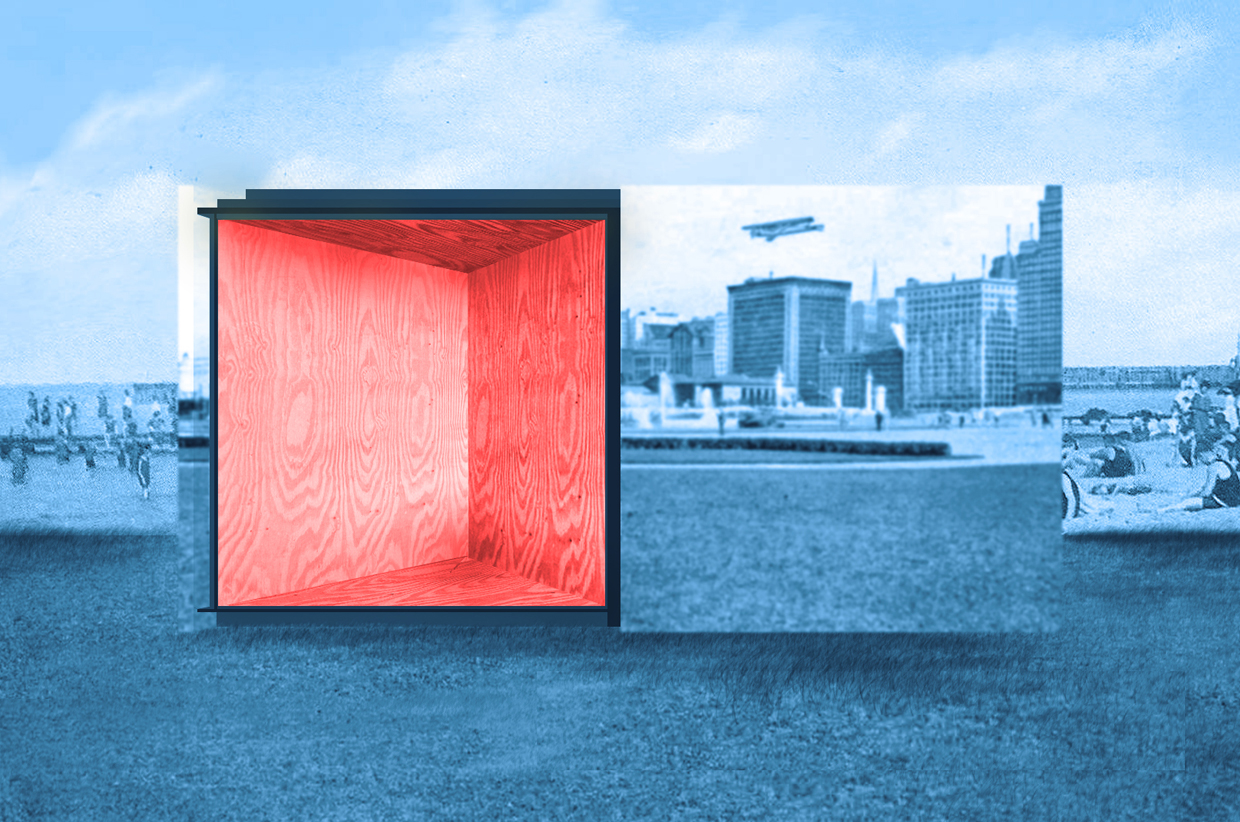 The nature and the form of this structures are configured like part of a vast cityscape.
The project imagines a kiosk generated by elementary forms, induced by the city alignments. In plan, the use of a triangular geometry relates to and composes the surronding. In general, the project is searching for a system of architectural elements in relation with the natural ones. A system aimed at the environmental, urban and architectural renewal of the area. Such composed small building should assume an active role in city-making.
His role does not consist in the exceptionality of his nature, but more in being an effective tool of explanation of the space, in other words in reducing the space to a structure of manifest relations. 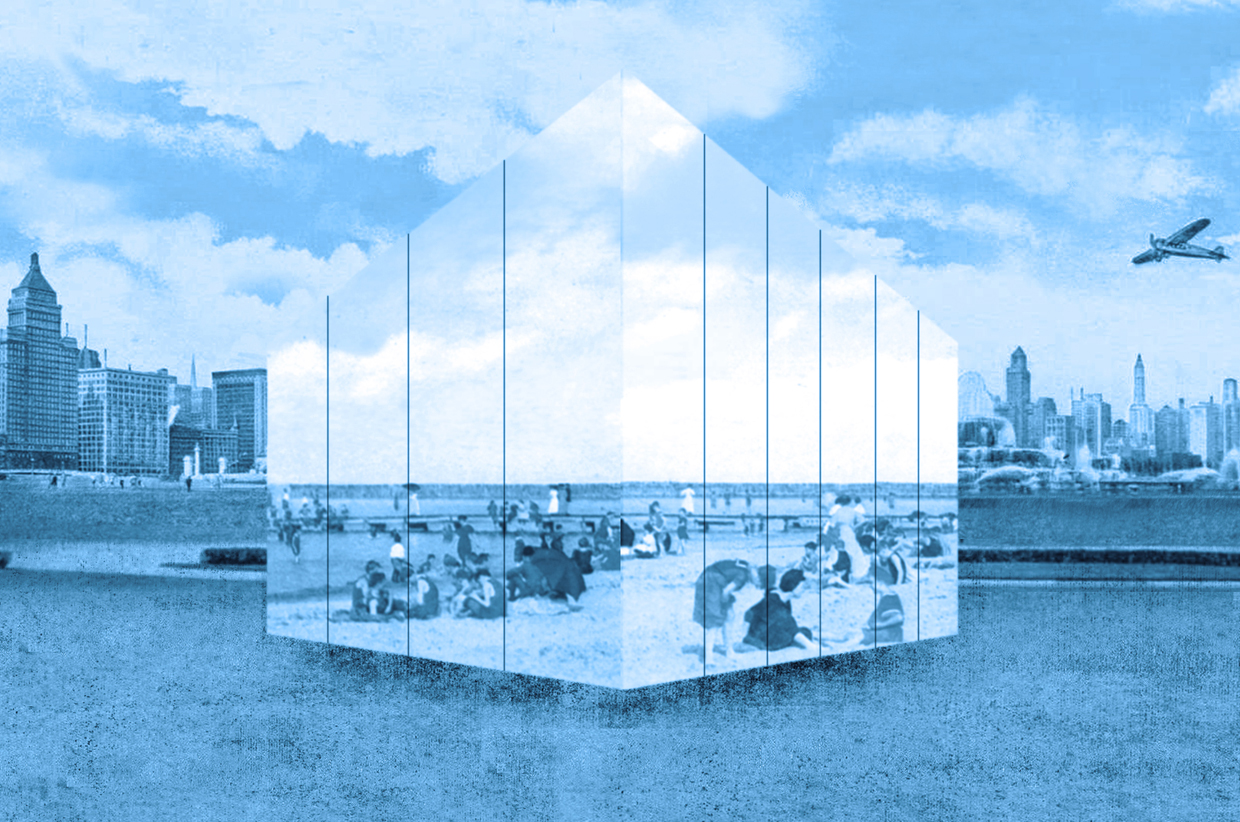 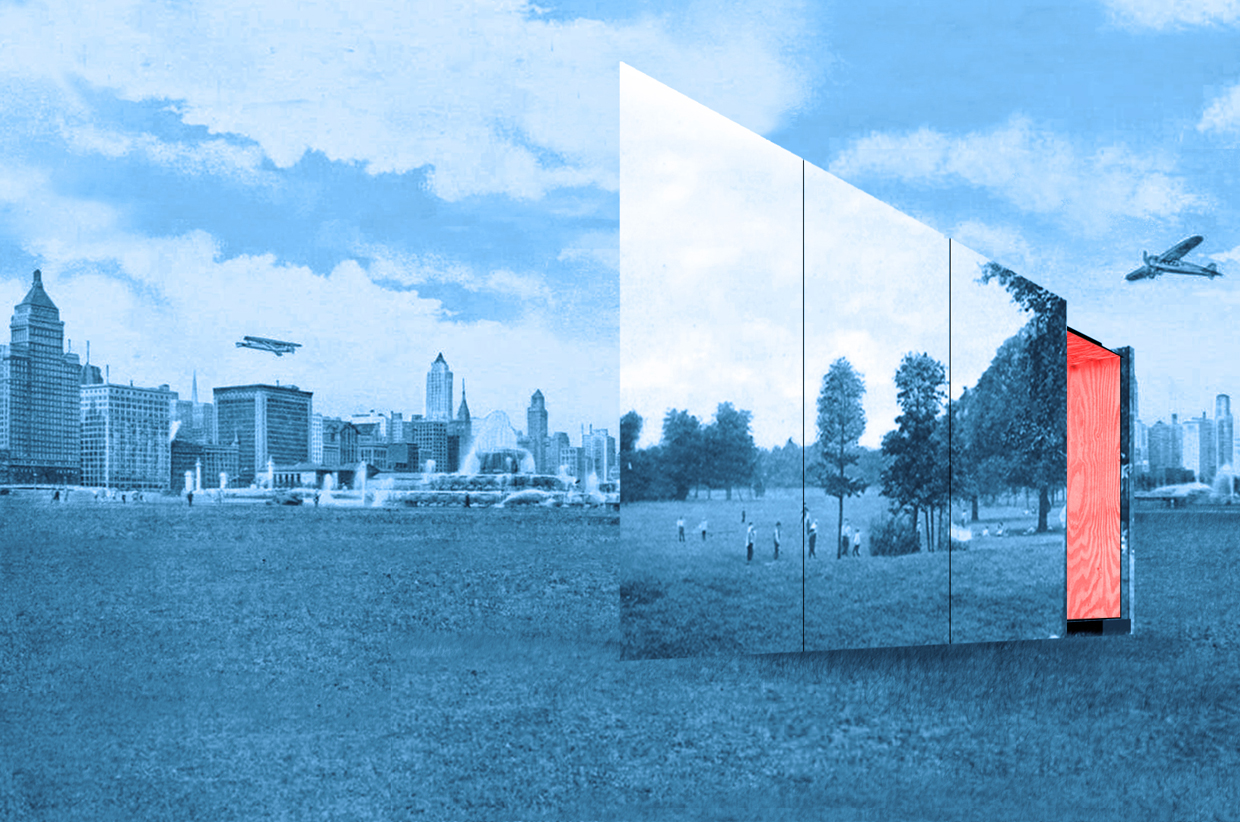 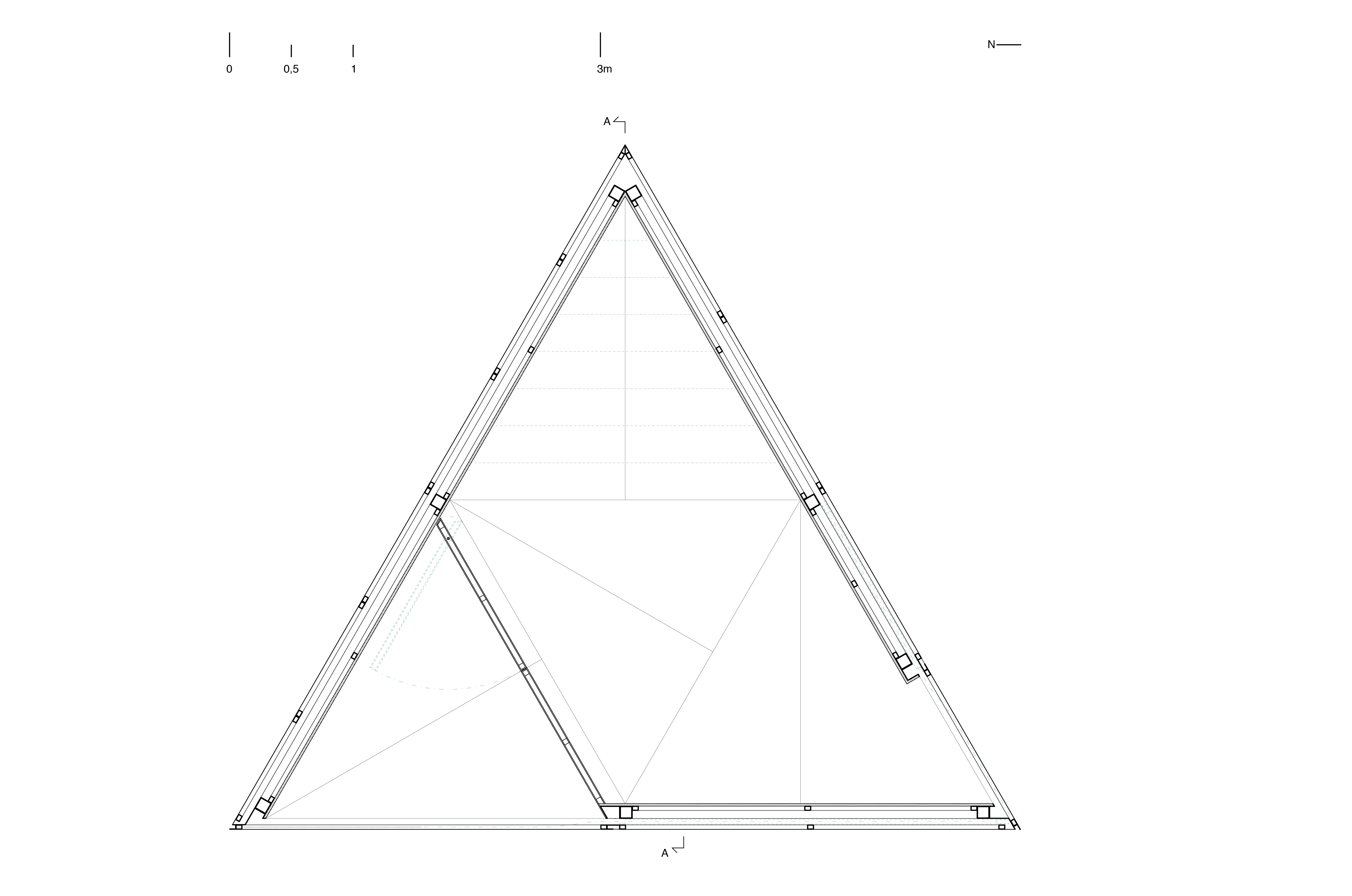 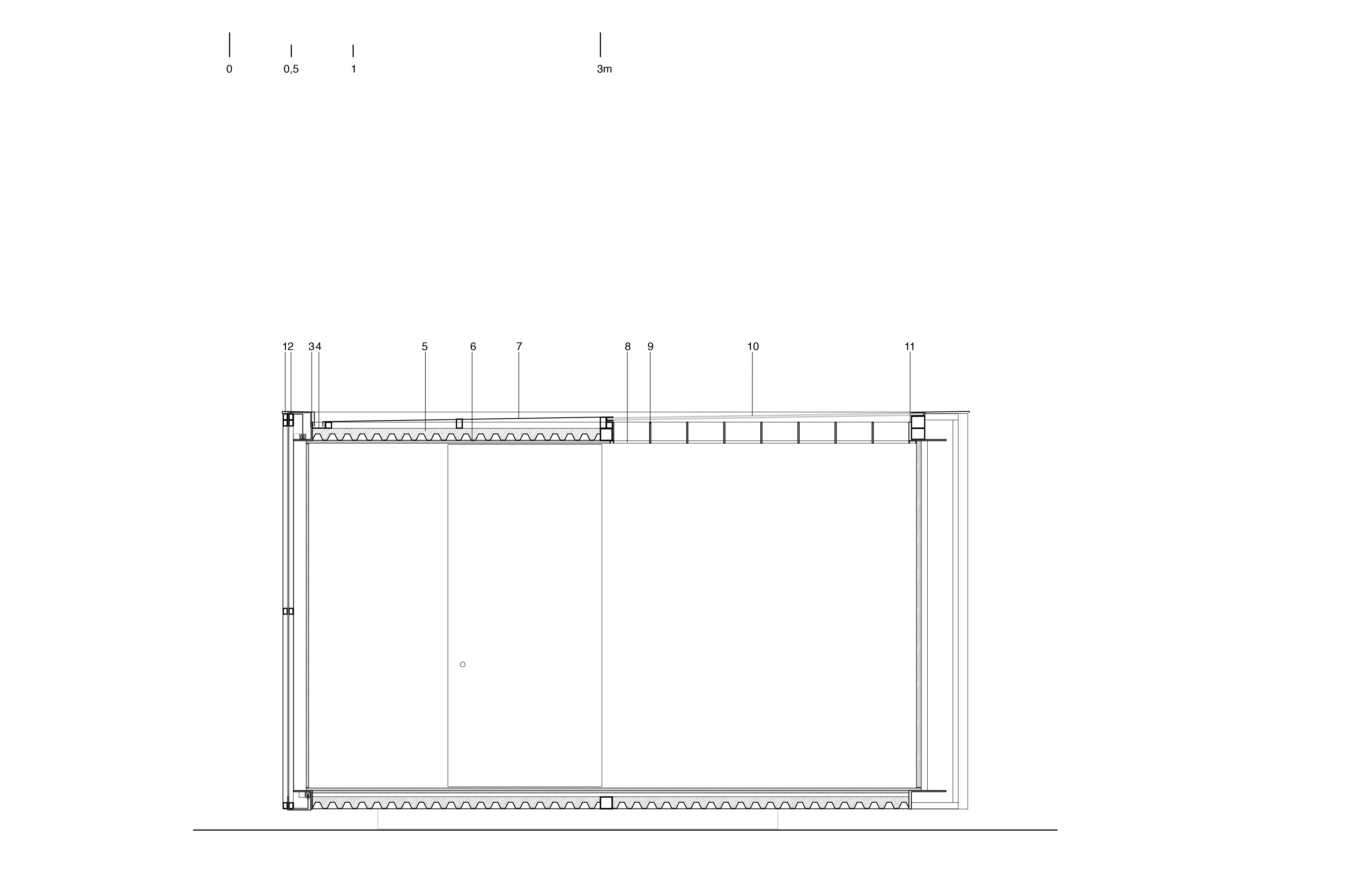 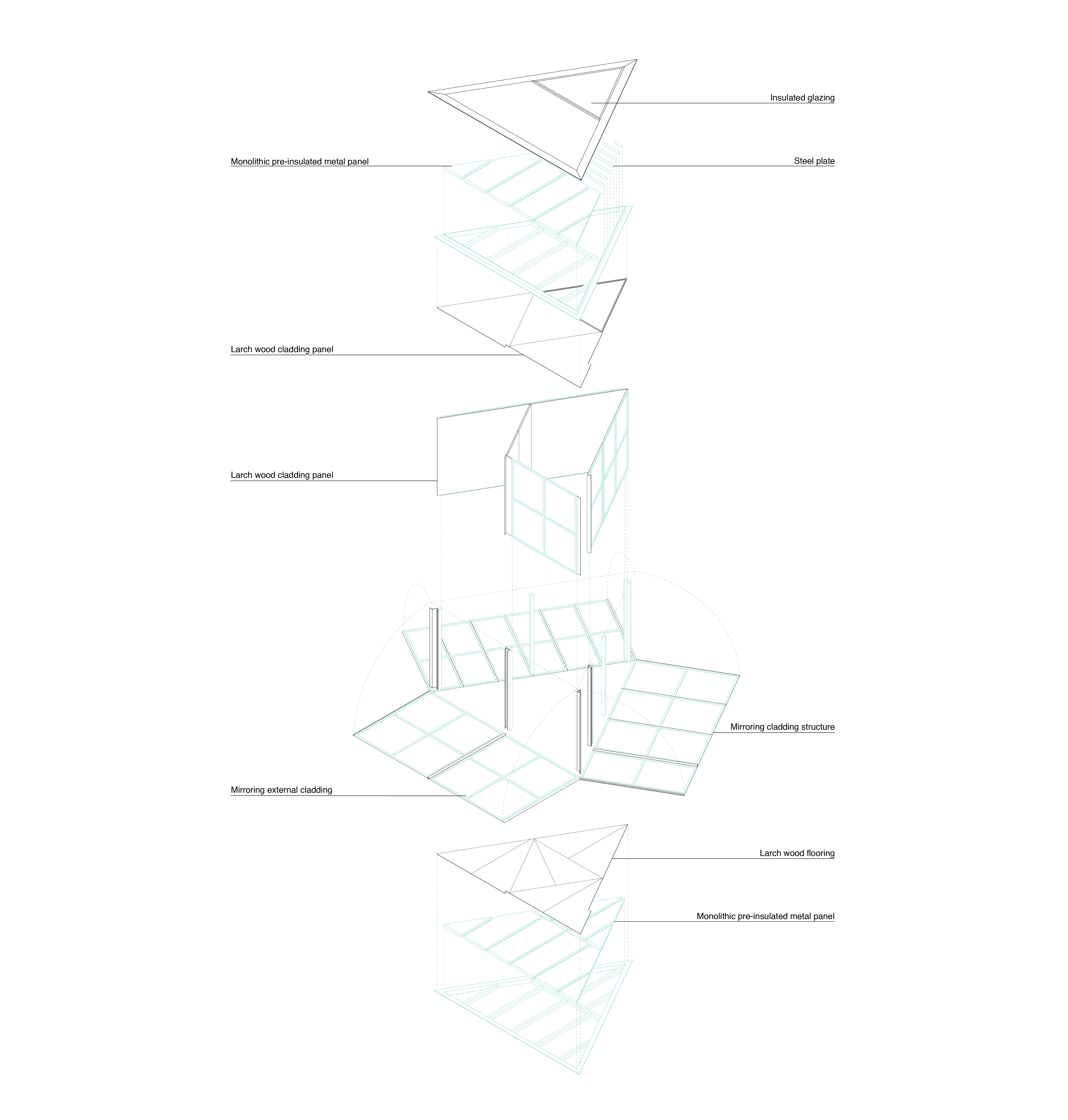 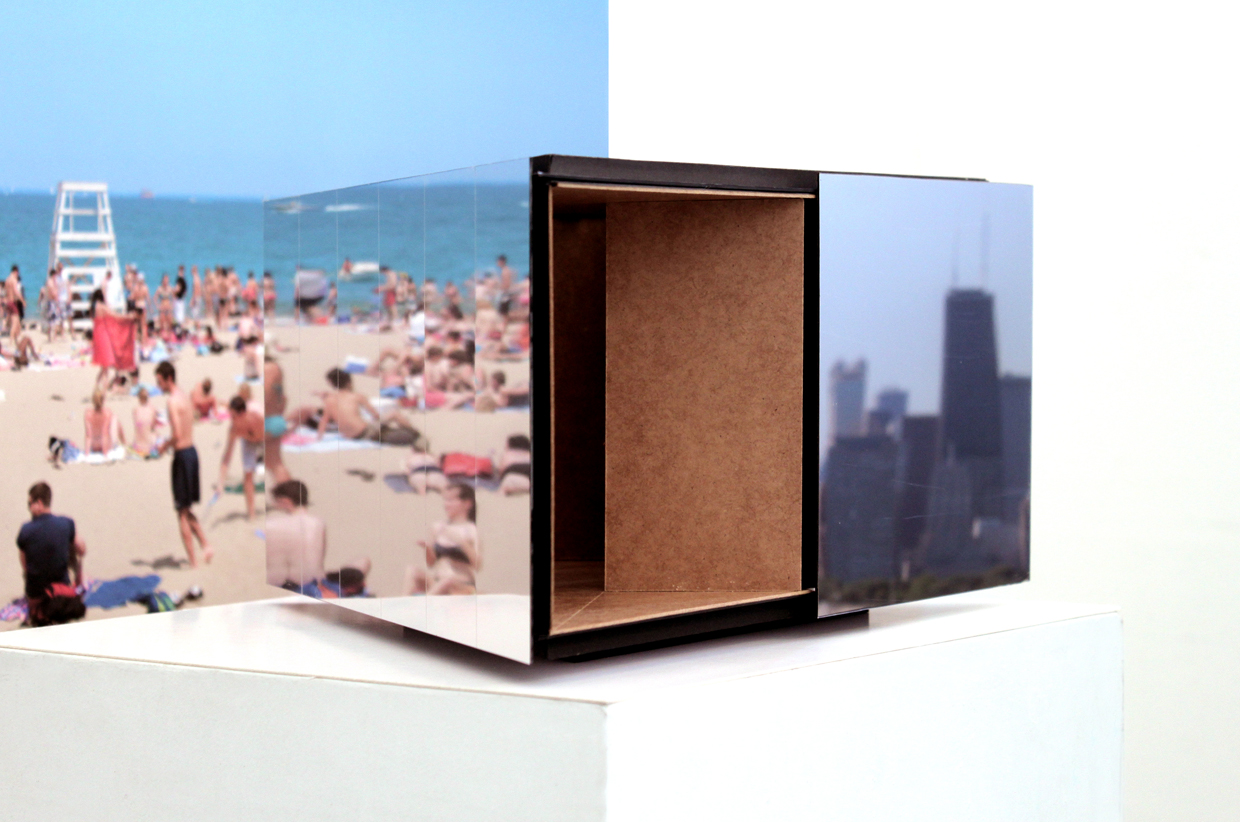